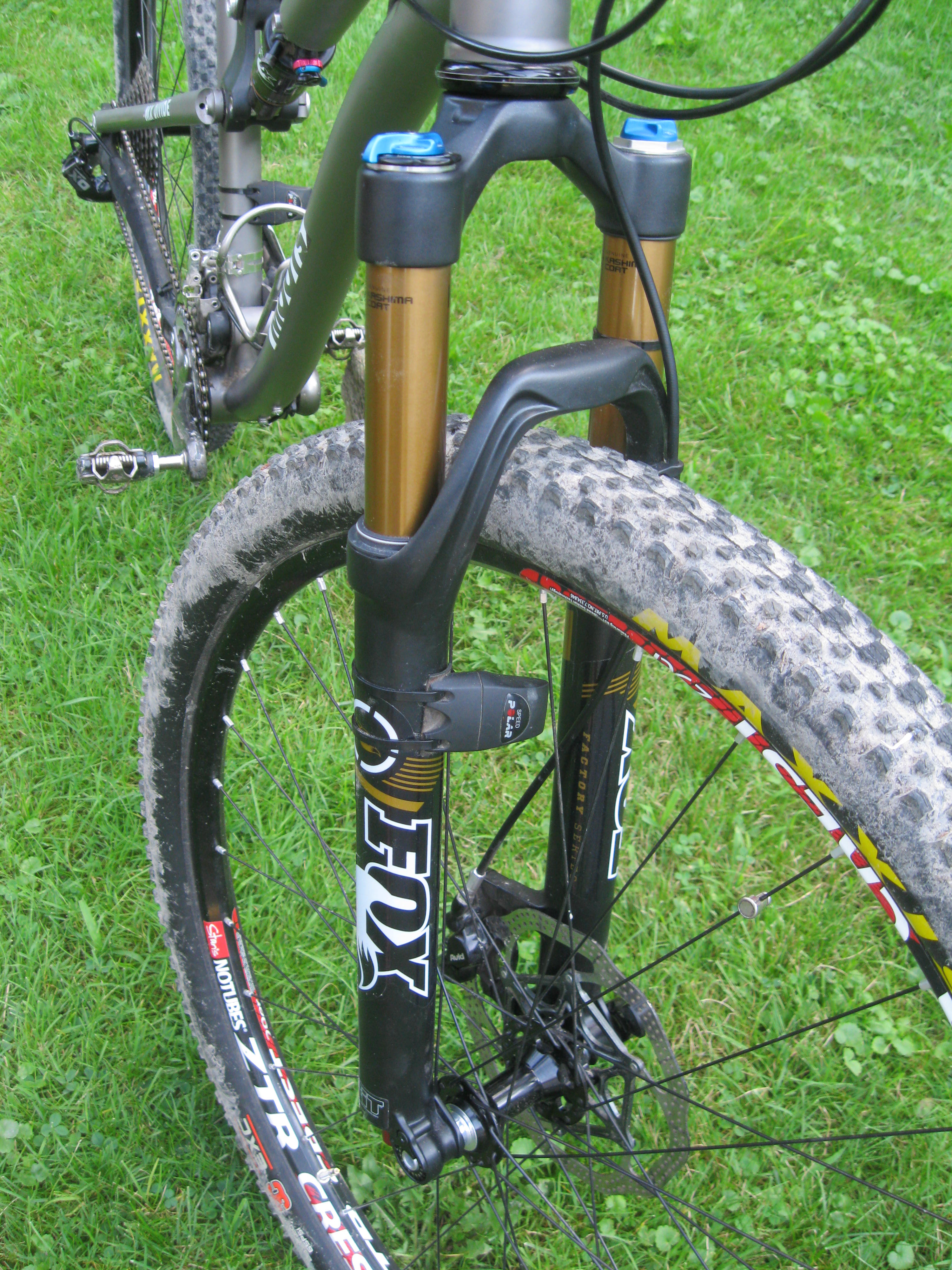 For 2014 Fox has made some changes to the damper on their well known Float series.  Most other features carry over from the 2013 version with the same materials and construction throughout. After introducing the widely panned CTD cartridge in 2013 Fox has gone back to a more aggressive damper this time around.  Interestingly Fox made the 2013 CTD more active in response to complaints that earlier versions didn’t get the full advertised travel, but CTD was too active. 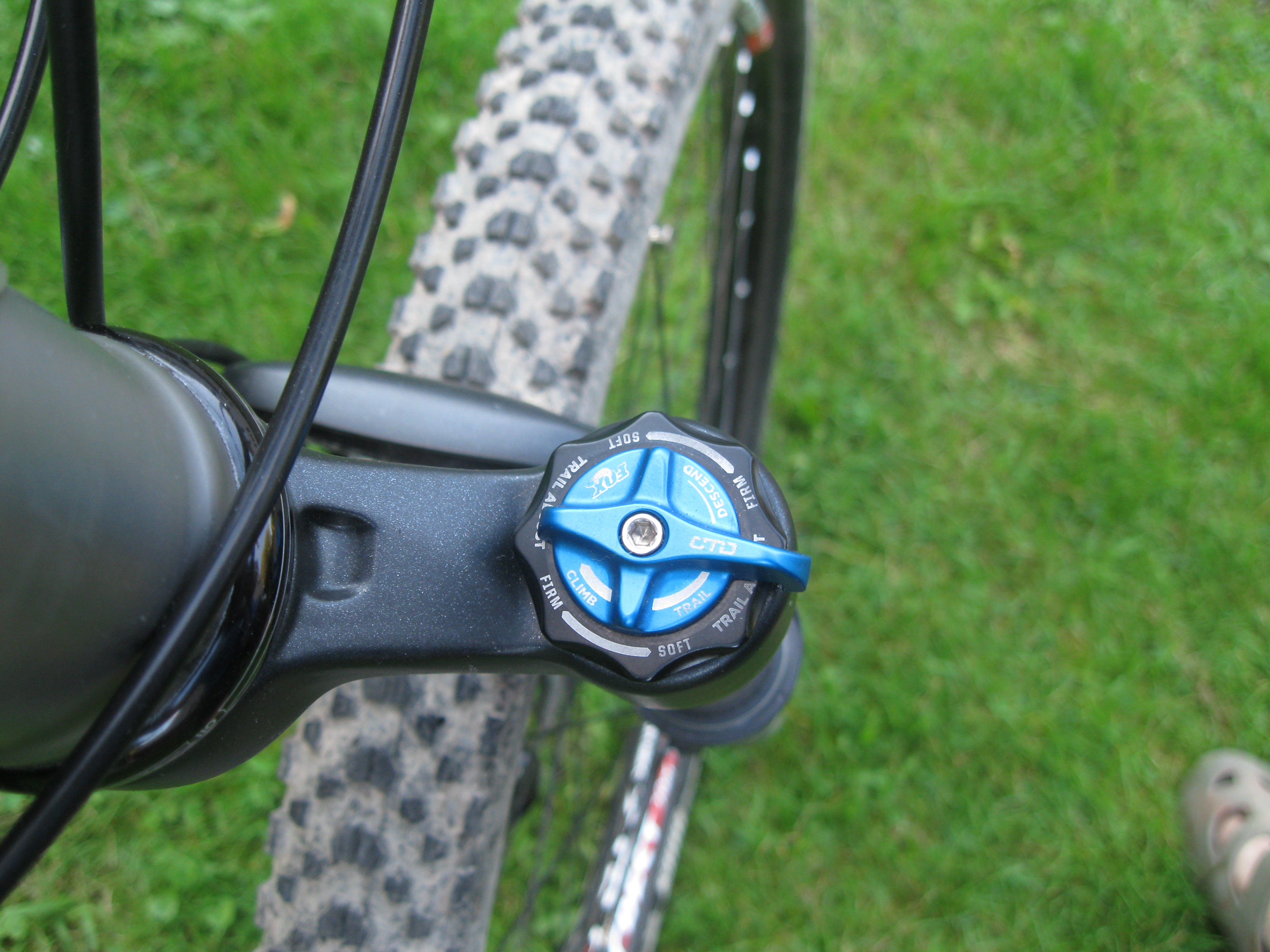 The same basic CTD concept of three positions for Climb Trail and Descend with an additional soft, medium and firm setting when in Trail mode.  After riding the Float for a few weeks I found the Climb mode to be consistent with the locked out position on the SID and spent almost all of my time in the Trail setting with the soft/medium/firm adjustment dial in the middle.  Descend seems like a great idea but was entirely too wide open and active for my liking.  Brake dive was very pronounced and even small bumps made the fork quickly blow through the travel enough to unnervingly disrupt my balance. 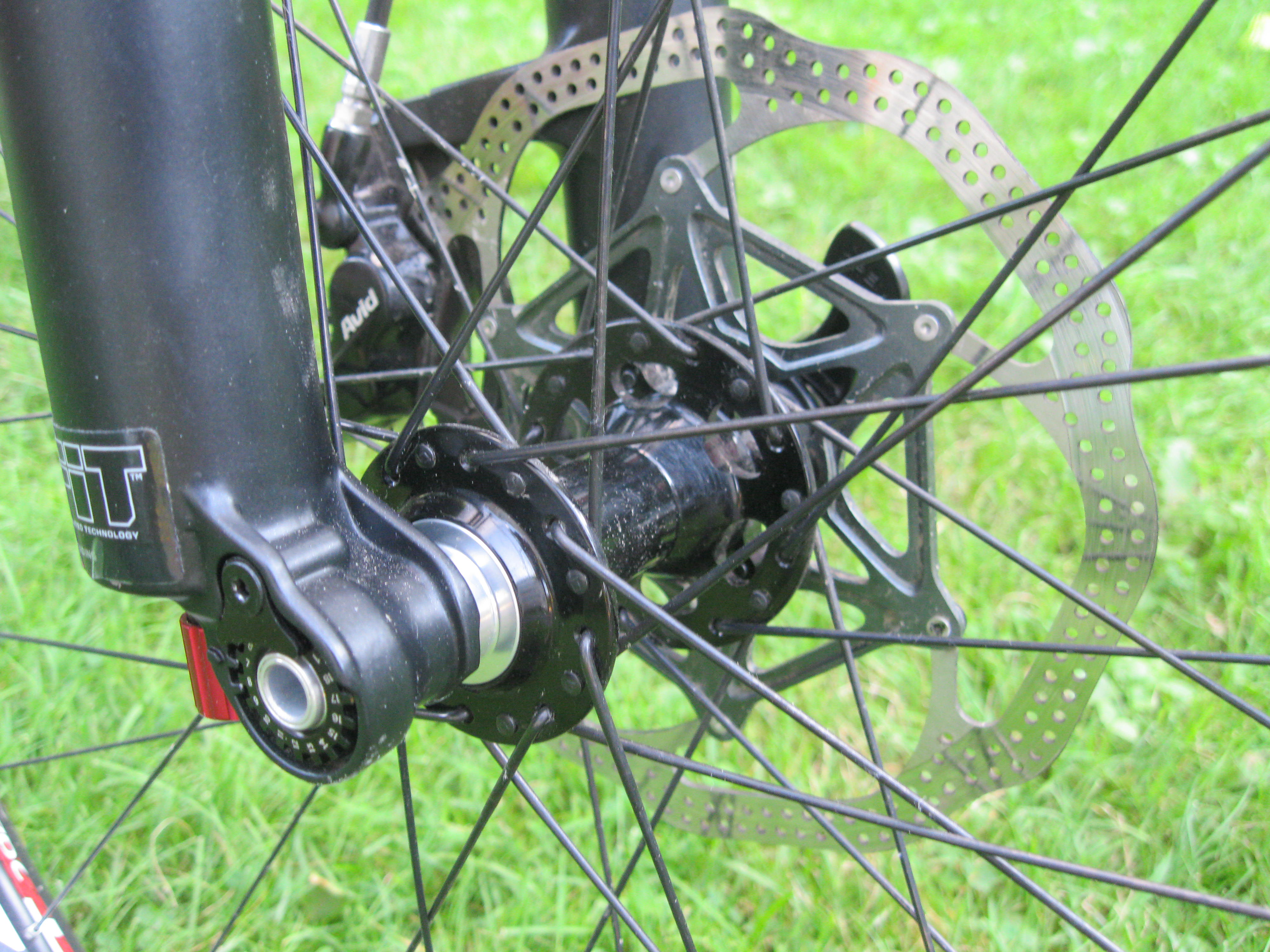 Overall weight with axle and uncut steerer is 3.5 lbs…which is exactly what the XX SID with straight aluminum steerer, qr dropouts and Xloc remote weighs.  The SID is widely regarded as the lightweight standard so I was not expecting Fox to be so competitive especially considering the beefed up dropouts and tapered steerer.  To be fair I did forego the remote lockout in order to keep the weight down and the aforementioned steerer/axle upgrades don’t make for an apples-to-apples comparison, but the point is that this is a fork that weight weenies can get behind.

On the trail the Float provides a stable, plush feel with low drama.  The CTD cartridge trades infinite tunability for a straightforward setup that can be dialed in pretty quickly.  Sitting with 22% sag the small bump compliance is reasonable and the fork feels like it’s neither wallowing in the midstroke nor bottoming harshly.  Steering precision and lateral stiffness are great- the Float goes where it’s pointed, plain and simple.  The rest of the world has been on the QR15/Tapered steerer program for a while now but I’m just getting on board.

So far the Float has proven to be a capable race fork that can handle its fair share of trail riding.  The ride is predictable, plush and controlled.

Look for a more in-depth review after we’ve had some more trail time on the Fox 32 Float 29.