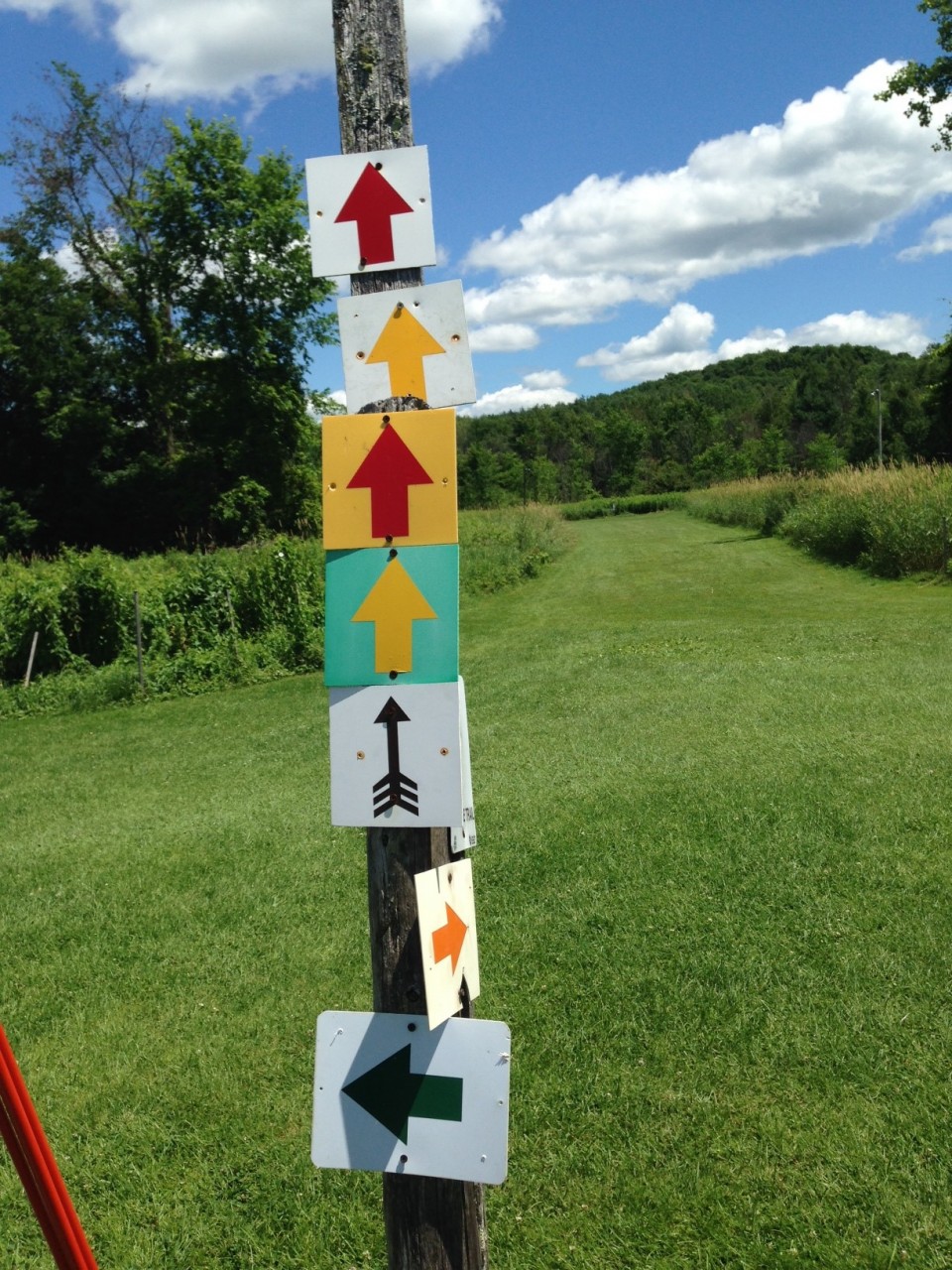 This weekend is the Stewart Six Pack at the familiar venue of the Stewart Air Force base nature buffer zone.

I first raced there in high school, then did the Dark Horse 40 there in 2011.  It’s a cool venue with fast, rocky trails and some cool rock features.  On paper it should suit me pretty well, but in reality it’s a little too flat to be perfect.

This week I did the Wednesday Worlds at Catamount for the second week in a row, and I have to say that I really missed it.  Last week’s race was interesting- I missed my start, rode way off course and got in a solid workout.  It was also in the mid 80′s at the start and still over 80 degrees at the finish around 8 PM.  If I subtract some time for my off course adventure I’m pretty well in line with how I was racing in 2012- and that’s a really good thing.  When I consider the number of distractions I’ve had, the stress, and weighing more than ideal it’s pretty fucking incredible, really.

This week I got a couple laps of warm up on the course and felt for the first time like I was really getting into the whole pre-ride, warm up and race routine.  For whatever reason I was battling a leaking front tire so after three trips to the car it was still going soft and halfway through the first lap I was already out of the race.

At that point I’d nailed my starting effort, was in the right spot on the grid, and was exactly where I needed to be in the field without burning too many matches.  It was only semi-frustrating since I planned on pulling out to stay fresh for Sunday, but damn, it would have been cool to ride that out and get the feel of racing at that level again.

Also the new MXRSL is an awesome race bike.  Now that I’ve actually raced on it I can say it keeps all of the ride quality and positive attributes with the updated and sharper handling from some subtle geometry tweaks.  Look for the full write up on that soon, too.