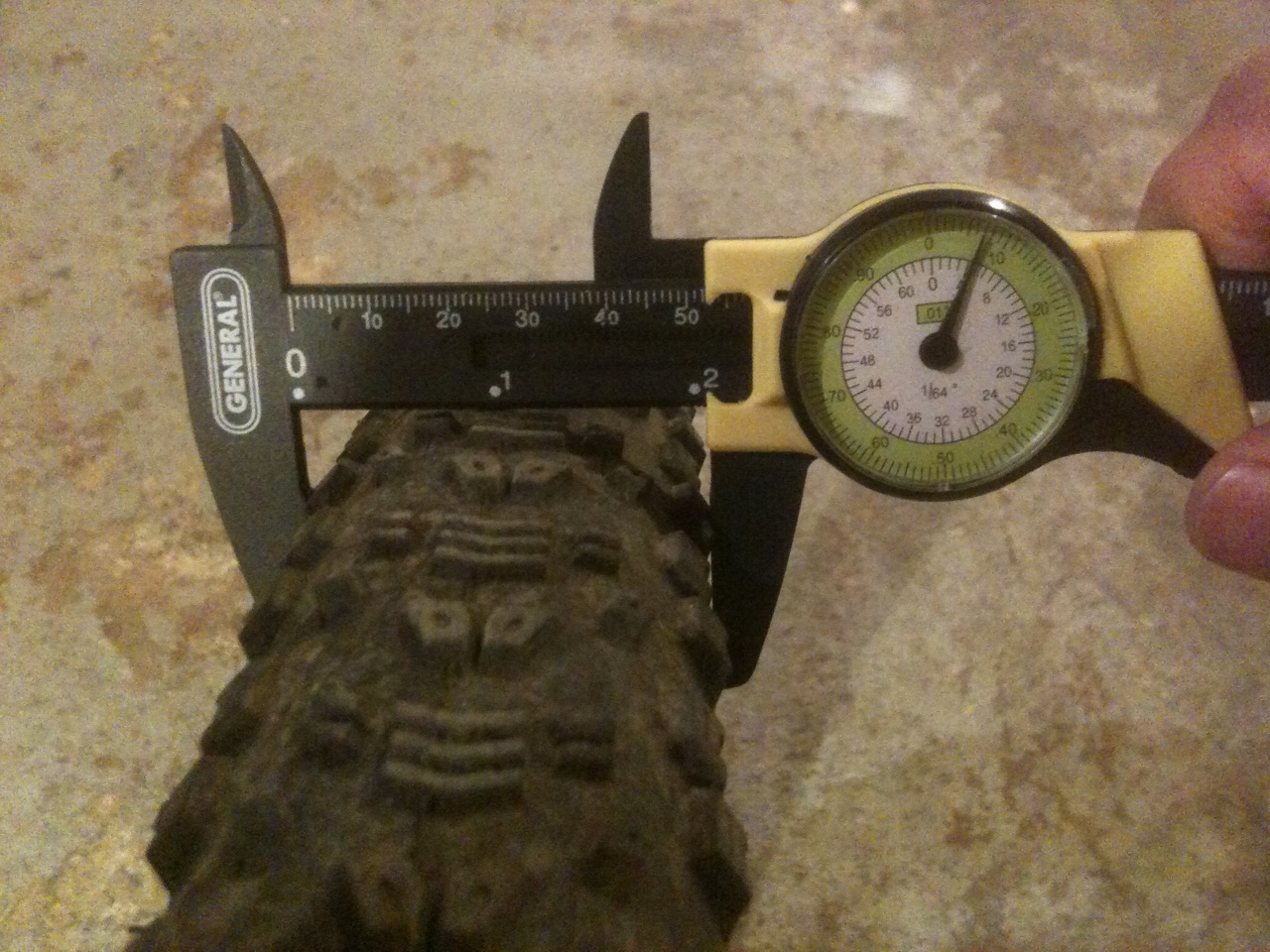 Recently I picked up a set of calipers at the hardware store.  They are a pretty inexpensive dial and ruler arrangement but they’ve been pretty helpful for a variety of things.  Mostly I’ve used them for measuring tire and rim widths as you can see above; it’s really interesting to see exactly how big a tire measures compared to what it’s claimed to be.  For what it’s worth my Maxxis Aspens and all of my Ikons match their claimed 2.1 and 2.2 widths respectively.

Of course that’s all well and good, but knowing how deep a tread block is and how much it’s worn is also valuable.  You can get close to that using the extension rule on the calipers but it’s inexact when you’re talking about millimeters.

When I was looking for snow tires for the Speed3 I talked to one guy who worked at a dealership and was able to very quickly tell me how much tread was left on each tire he was selling.  On my next trip to the auto parts store I saw the tool he was using- the tread depth gauge shown below. 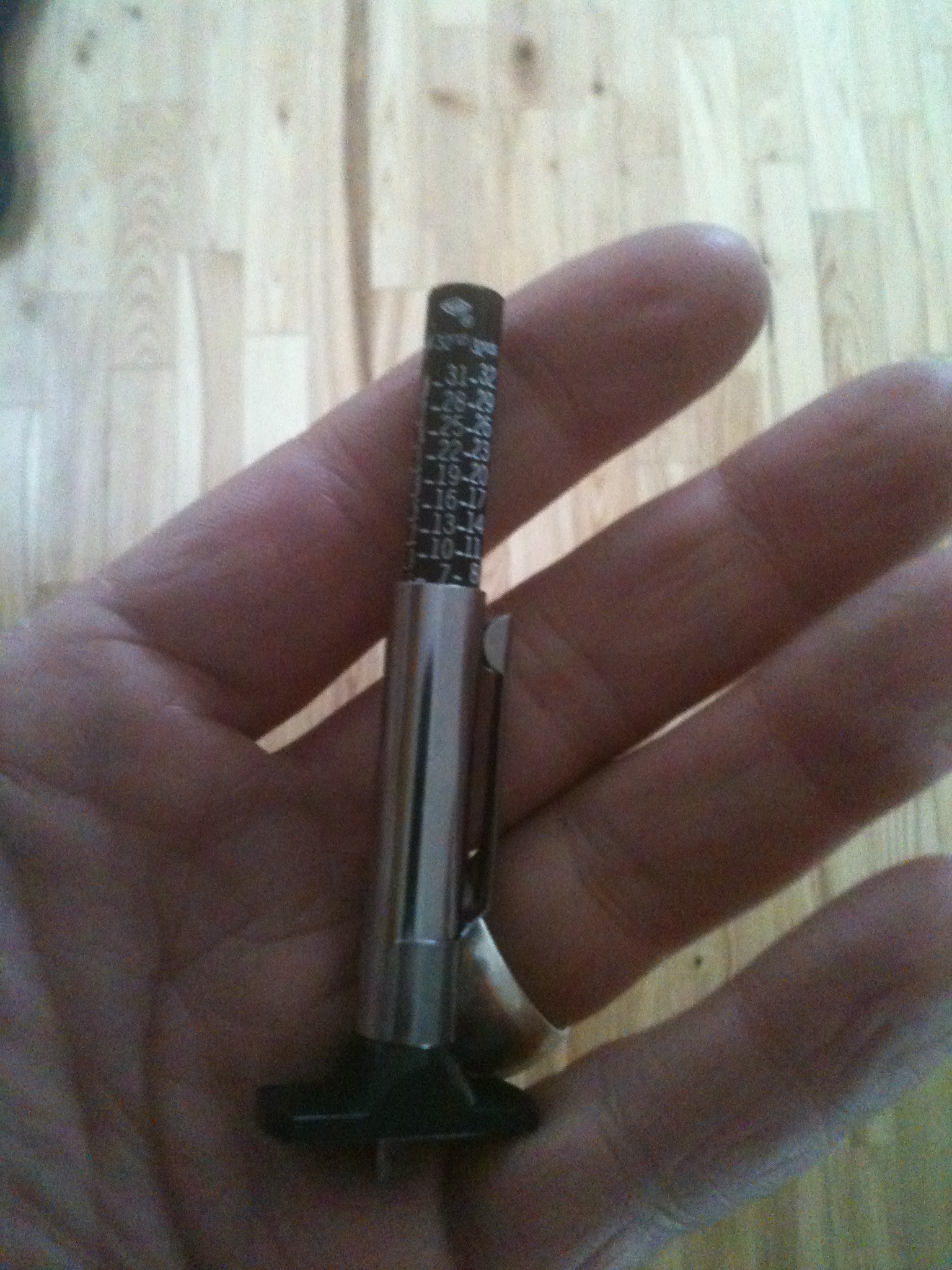 This little thing costs about $6 and has a small screwdriver-shaped head that you can insert into the recesses between the tread blocks.  As the screwdriver head goes down it shows you how deep the tread is- like so. 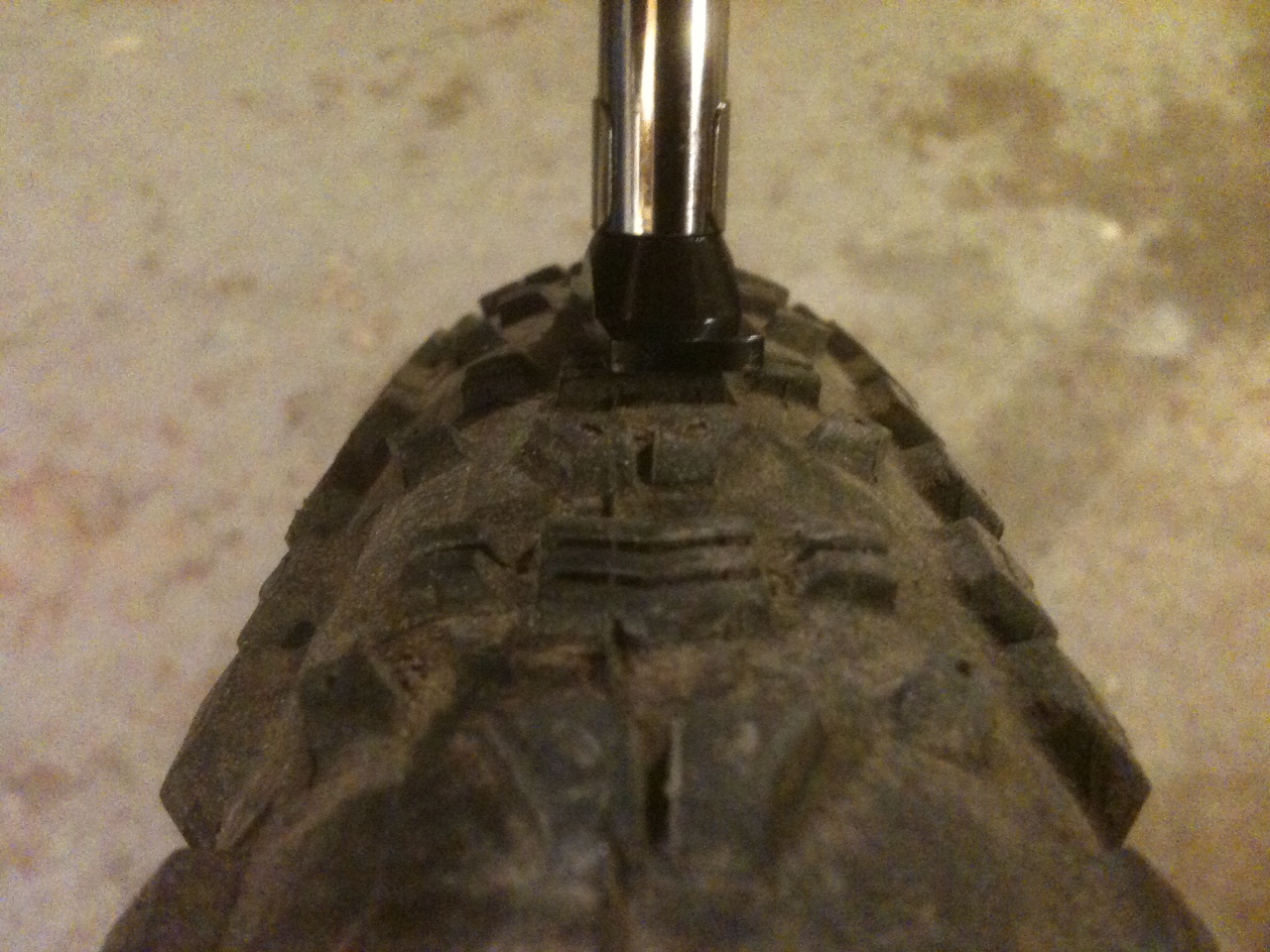 This is invaluable if you run the same tires all the time (as I’m inclined to do with the Ikons) and you’re not sure how they have worn.

So if you’re on the super geek program like I am consider a set of calipers and a tread depth gauge next time you’re at the hardware.  And while you’re there get yourself some popcorn. 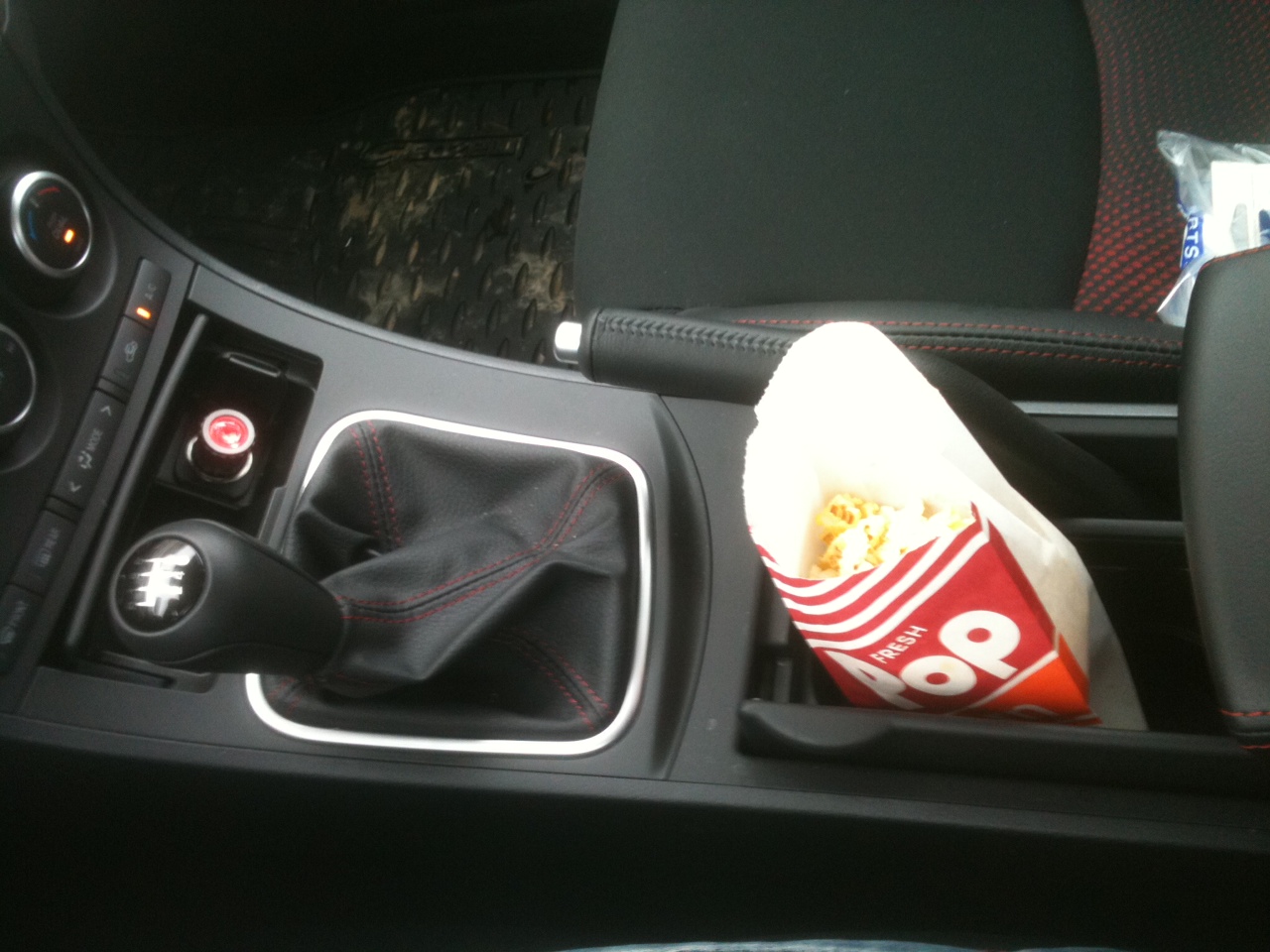