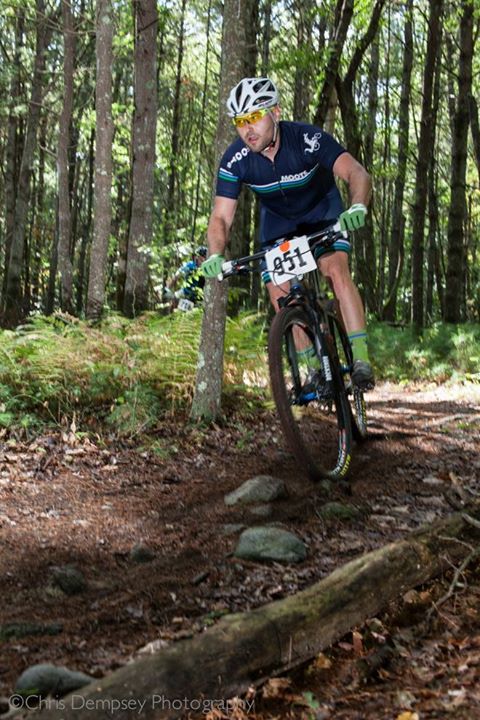 I’ve put a lot into this race.

Life has been a roller coaster of late, and I’ve put a ton of effort into getting my shit together so that I can make the best of what’s left of the season.  So the blog, team MTBVT posts, the house, and many other things have necessarily slipped.

Last year’s Landmine was a semi-good day, but a frustrating season capped with a mechanical meant that in many ways I was doomed before I started.  Another tough ride at Craftsbury and it became clear that I had to start over, or really Spinney made it clear I had to start over.  Recommit.  Fully commit.

That meant cutting back on coffee and alcohol- two of my favorite things, sleeping more and riding a lot more.  13 pounds lighter and on a pretty rigorous training program I went into the race with a game plan for how much to eat and when and exactly how hard to go.

The weirdest part was getting there, not worrying about it, and letting it all happen.  The course was largely flat with repeated super rocky sections.  Essentially it was a series of continuous rock gardens, often with no real clean line to be had.  Two, 25 mile laps meant the rocks had plenty of time to take their toll as there wasn’t really a single crux section but rather a series of them.

My plan was to try to ride as consistently as possible through the whole race, and by really laying off the gas early and really pushing it late I was able to do that.  In the Cat 1/Pro Open category it’s tough to play low key and let guys go early, but that was the plan.  There was no dark place- or rather it was creeping discomfort brought on more by the terrain than by pushing myself too hard too early.  I’d fueled perfectly.  It was…remarkably uneventful in that I just rode well and left it all out there.

And now I want to do it again, better. 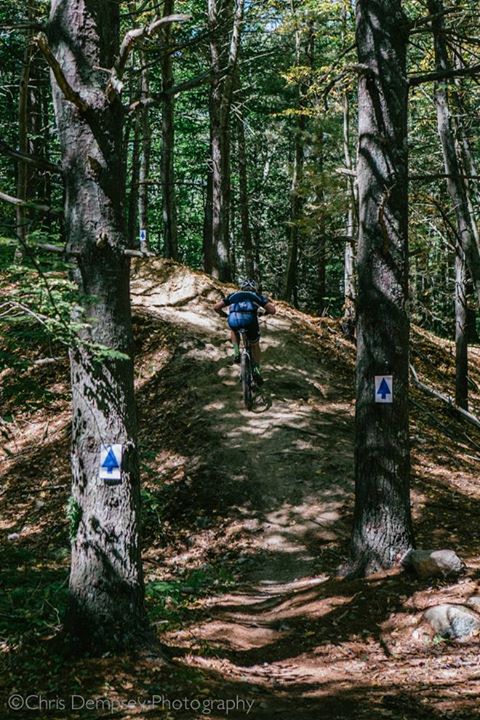