These days MTBVT has spies everywhere, from New Zealand to California. Dylan Conte, the Stowe, VT based former shop grom turned pro DH racer sent us some top-secret headcam footage from his couple laps around the 2013 Sea Otter Classic Speed and Style course. The kid did pretty well, qualifying 15th among the best racers and freeriders in the world at the traditional kickoff to the mountain bike racing season. What’s Speed and Style? It’s basically a pumptrack loop with a trick jump in the middle- and riders are judged on not only how fast they ride through it, but on how much style they can ooze while doing so.

Stay tuned for more content from Dylan this racing season as he travels the Pro DH circuit with Team Voncooper. Here are a couple bonus shots of Dylan racing the Sea Otter DH. 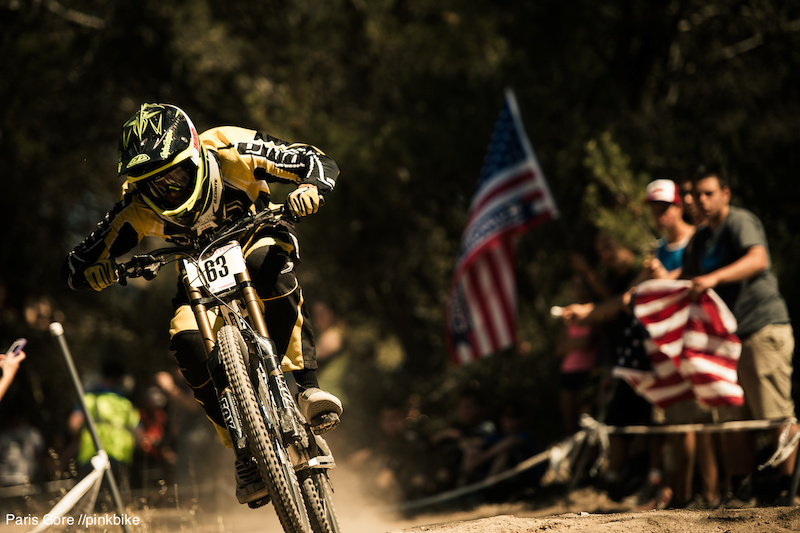 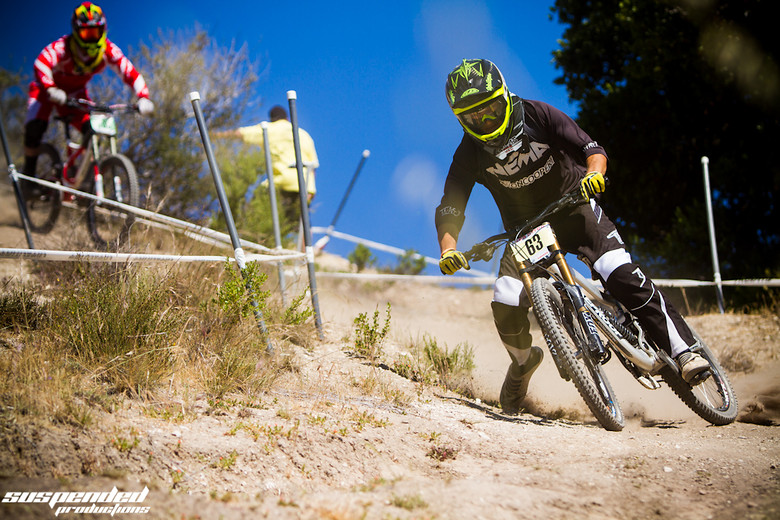